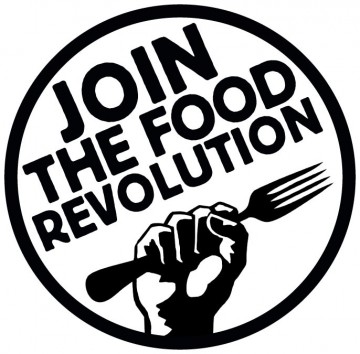 Are you with me?

Are you ready for the next Food Revolution?

Do you have canned foods in your home? How about frozen food in your freezer? Have you hit a fast food restaurant recently when time got away from you? These things don’t seem strange at all and are a very much a part of our everyday lives — saving us lots of time — BUT it wasn’t always this way.

Did you know that in 1809 Nicolas Appert, “father of canning,” is recognized for preserving food by sterilization? But it wasn’t until later in the 1860’s and the necessities of war, that broadened the popularity of the can. It still took a couple of decades and by the time of World War I, canned food was finally becoming a more integral part of American life. [1]

Do you know how frozen food was introduced? It was Clarence Birdseye and his American company that made frozen foods a practical reality in 1930. But the road to consumer acceptance of these products was a long and rocky one. The first obstacle was the retailers themselves, who were unwilling to spend the money to buy refrigerated display cases to merchandise the new products. Consumer resistance was also high. Frozen foods might have died off altogether if not for the onset of World War II. This opened the door for frozen food which used less crucial materials such as paperboard, waxed paper and cellophane.

Next on the scene in the 1950s marked the introduction of a product that grew to be synonymous with the term frozen food: the TV Dinner. For the first time, a complete meal was available in frozen form to families who wished to dine quickly and easily at the table or in front of the TV, as the name implied. These dinners included an entree/meat item, a starch and a vegetable, and sometimes a dessert. [2] 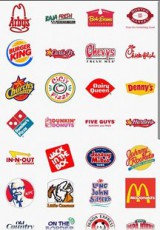 Though we have become accustomed to thinking of fast food restaurants as a timeless and essential part of American culture, the industry is actually a very recent development. In his best selling book Fast Food Nation, Eric Schlosser, explains:  “The leading fast food chains spread nationwide; between 1960 and 1973, the number of McDonald’s restaurants grew from roughly 250 to 3,000. What had begun as a series of small, regional businesses became a fast food industry, a major component of the American economy.” [3]

The Next Food Revolution is Here — Enter THRIVE LIFE!

Are you ready to “ride the wave” of the next food revolution?  Would you like a Taste of THRIVE? 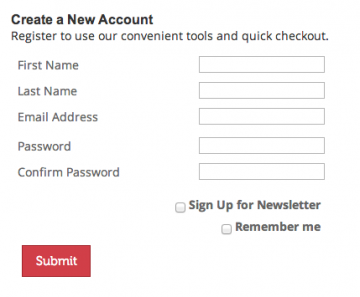 The 1st step is to set up a THRIVE Customer Account.